A Growing Force in International Art

The Caribbean region is known for calypso rhythm, white sand beaches and spicy cuisine.  However, the richness of the region’s cultural assets are not as well-known. The Caribbean Fine Art Fair – Barbados (Cafa Fair) aims to remedy that lack of knowledge by becoming an annual exposition for the appreciation of Caribbean Art. 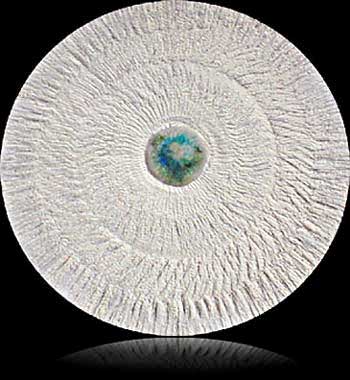 With his mandala artwork, artist Bill Grace is easily my favorite participant in Cafa Fair 2012. His artwork takes many forms, and he works in coral, stone, glass, and clay. His works have been commissioned by religious institutions, the U.S. Embassy in Barbados, and have also been given by the Barbados Government as gifts to U.S. Heads of State.

“Open #9” is a beautiful, meditative piece that brings to mind the tracings of wind, or birds, on fine white sand, with polished ocean treasure at the center. 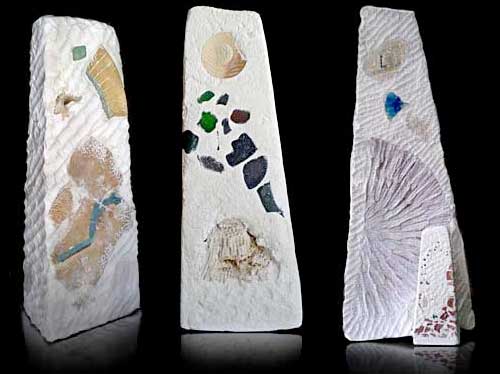 2012 will be the second year for the Cafa Fair, and over 35 exhibitors will be displaying paintings, sculptures, photography, and new media at the Lloyd Erskine Sandiford Centre in Two Mile Hill, Barbados, West Indies, opening on March 7, 2012.

See more of Grace’s work on his website, “Ocean Meditations”:  www.billgraceart.com  You can find more information on the Caribbean Fine Art Fair on their site: www.cafafair.com

← Previous: Dreaming of Flotsam and Jetsam Next: Tropical Mosaics →